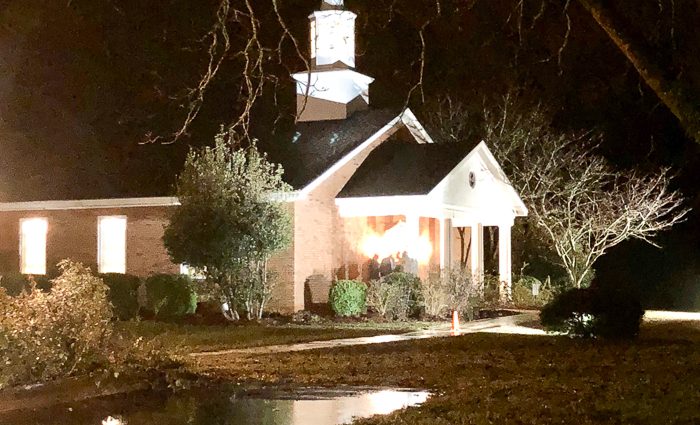 The church’s first and only campus was completed in December of 1978 and remains our “central hub” of worship, ministry and mission.

Maranatha Baptist Church celebrates a rich history of serving the people of Plains and looks forward to where God will lead this congregation in the years ahead. 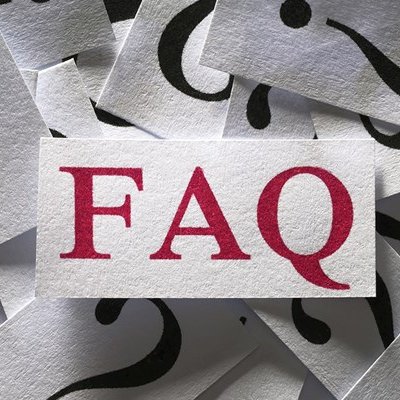 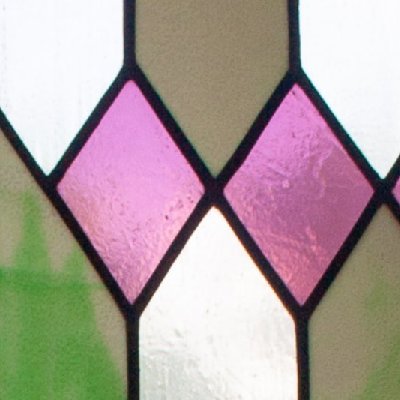 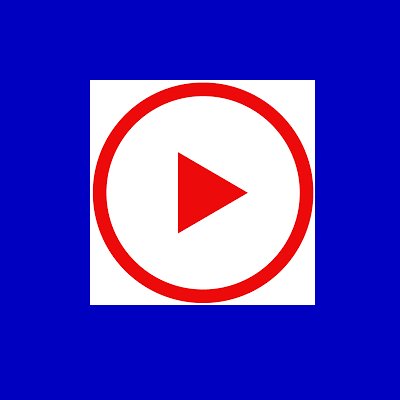 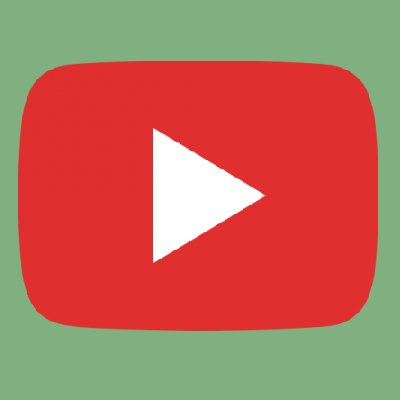 © all rights reserved by Maranatha Baptist Church Plains2020 Site developed and maintained by Howste Technical Services.
Contact Us Here for assistance with this website.